Caffeine Addicts Anonymous is a fellowship of men and women who share their experience, strength, and hope with each other that they may solve their common problem and help others recover from caffeine addiction. This caffeine support group follows the 12-Step tradition of anonymity and mutual support.

The only requirement for membership is a desire to stop using caffeine (not abstinence). There are no dues or fees for CAFAA membership; we’re self-supporting through our own contributions.

CAFAA is not allied with any sect, denomination, politics, organization, or institution; does not wish to engage in any controversy; neither endorses nor opposes any causes. The primary purpose of this caffeine support group is to stay free from caffeine and help other caffeine addicts achieve a caffeine-free life.

We hold many free teleconference meetings each week. 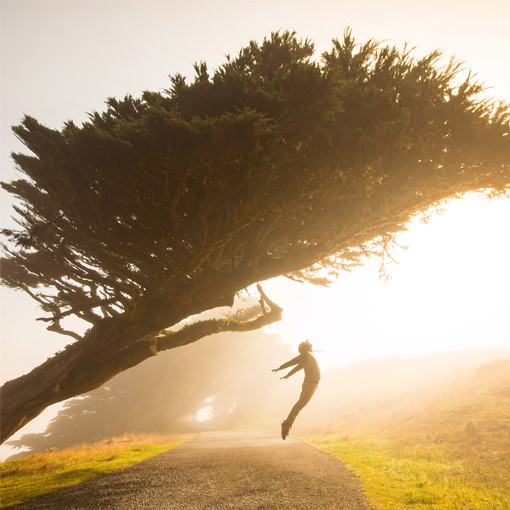 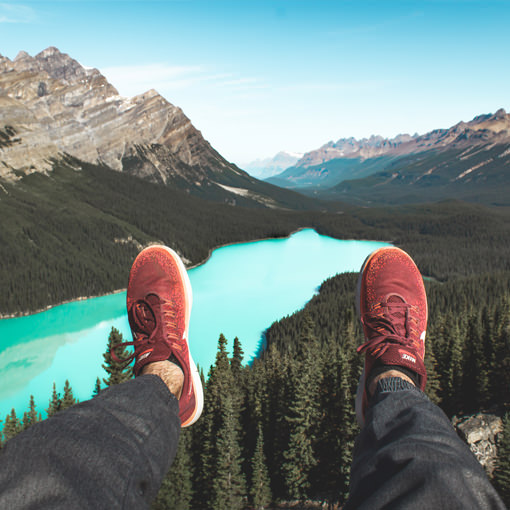 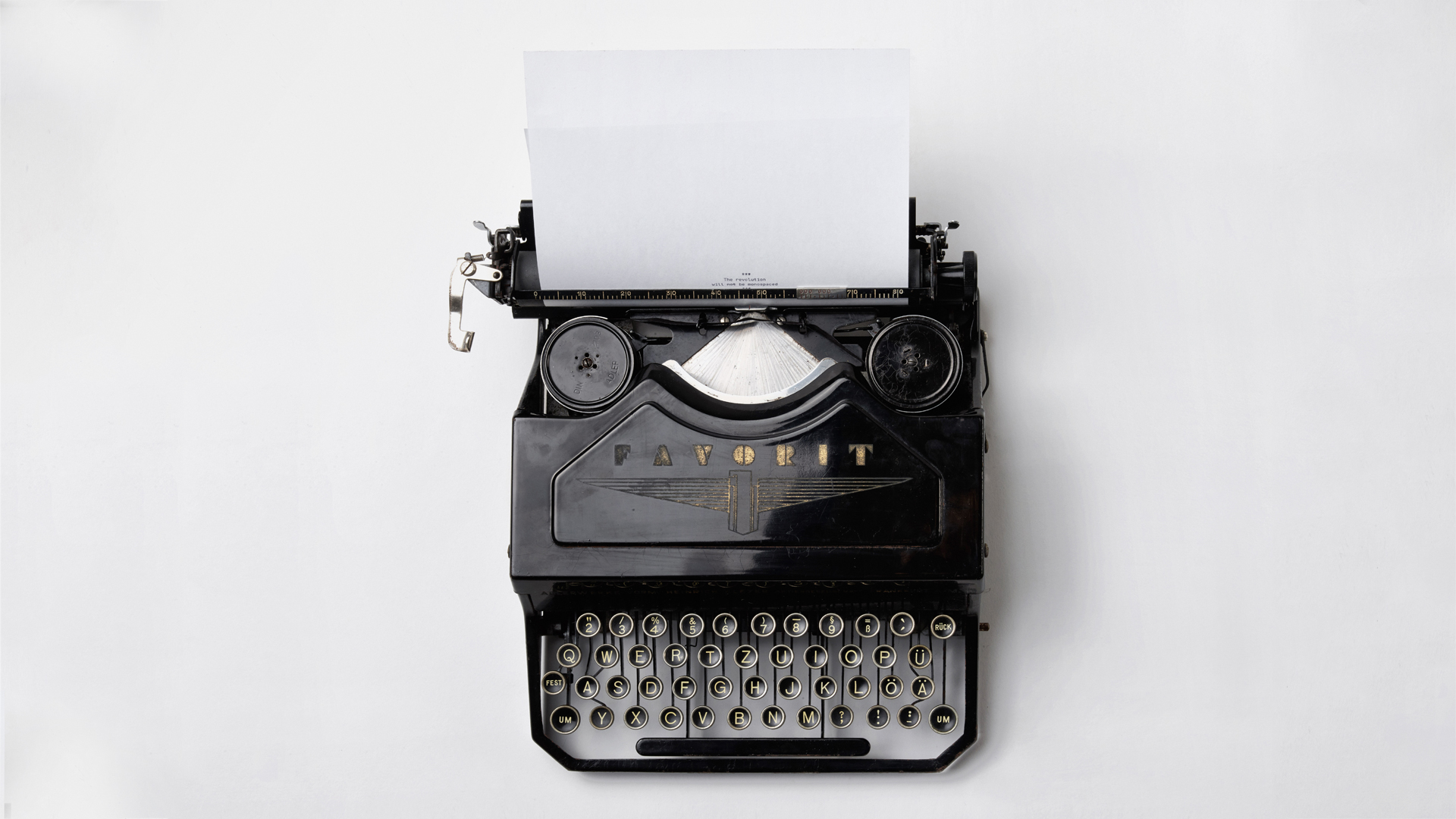 The History Of CAFAA

Caffeine Addicts Anonymous (CAFAA) began in 2010, when Sue B. (MA) and another caffeine addict, Amelia (CA), hosted the very first CAFAA phone meeting on a Monday night in April. This was a literature meeting, based on the AA Big Book and 12 Steps and 12 Traditions of Alcoholics Anonymous. Most of the attendees came from an Artificial Sweetener meeting.

Claire went back to Wisconsin, and, in 2012, started a Sunday night phone meeting, which is where Mike A. (WI) first encountered our fellowship. In August of that year, the Sunday night meeting was closed due to poor attendance.

In 2013, Rena C. created the first CAFAA posters to be displayed in AA clubhouses in different time zones and began posting them in her local clubhouse. In July of that year, Sue B. flew to Wisconsin, where she met CAFAA members Rena C., Mike A., Tracy, Pamela and Gerri for the first ever CAFAA face-to-face meeting at the Monona Serenity Club, in Monona, WI, followed by dinner at Bunky’s Cafe. In September, Mike A. started the Thursday night telephone meeting.

In 2014, CAFAA landed on the internet when Rena C. and Sue B. ordered the Caffeine Addicts Anonymous domain name and website builder. By October, Rena had launched the CaffeineAddictsAnonymous website.

In 2015, Mike A. found a company who would customize bronze coins for CAFAA, and the fellowship shared their first anniversary coins for annual anniversaries. In July of that year, the Monday night and Thursday night meetings were merged due to declining attendance.

2017 brought on big exciting changes for CAFAA. That year, Sue B. and Rena C. ordered a website optimizer to improve CAFAA’s search engine visibility and optimization. In May of that year, CAFAA began sending out plastic celebration coins for monthly anniversaries. In June, Mike A. and Rena C. started the Sunday afternoon telephone meeting. In July, Sue B. started the process of recording voluntary speakers at the Sunday meeting and uploading the recordings to the CAFAA website. In September, CAFAA ordered an SSL certificate to ensure safe encryption for caffeine addicts visiting the CAFAA website. Later that month, Rena C. added a PayPal link to the website, and CAFAA accepted its first PayPal 7th Tradition contribution.

In 2018, Mike A., Rena C. and Susan W. (CA) launched the Tuesday morning telephone meeting. A Saturday meeting was started by Kate (NY) and Mike A.

Also in 2018, Sue from Florida initiated and managed the development of our current multi-functional website to more effectively carry the message to caffeine addicts. The new website provides instant access to other members’ contact information (which allows for quick support), meeting formats and minutes, and reduces many CAFAA administrative tasks.

Now: As of July 2018, CAFAA has many well-attended telephone meetings every week, offers anniversary coins for monthly and yearly celebrations, and holds a lively and productive monthly business meeting. CAFAA is poised to carry the message of caffeine addiction in bigger and better ways, thus making our caffeine recovery fellowship more prepared to support everyone, worldwide.