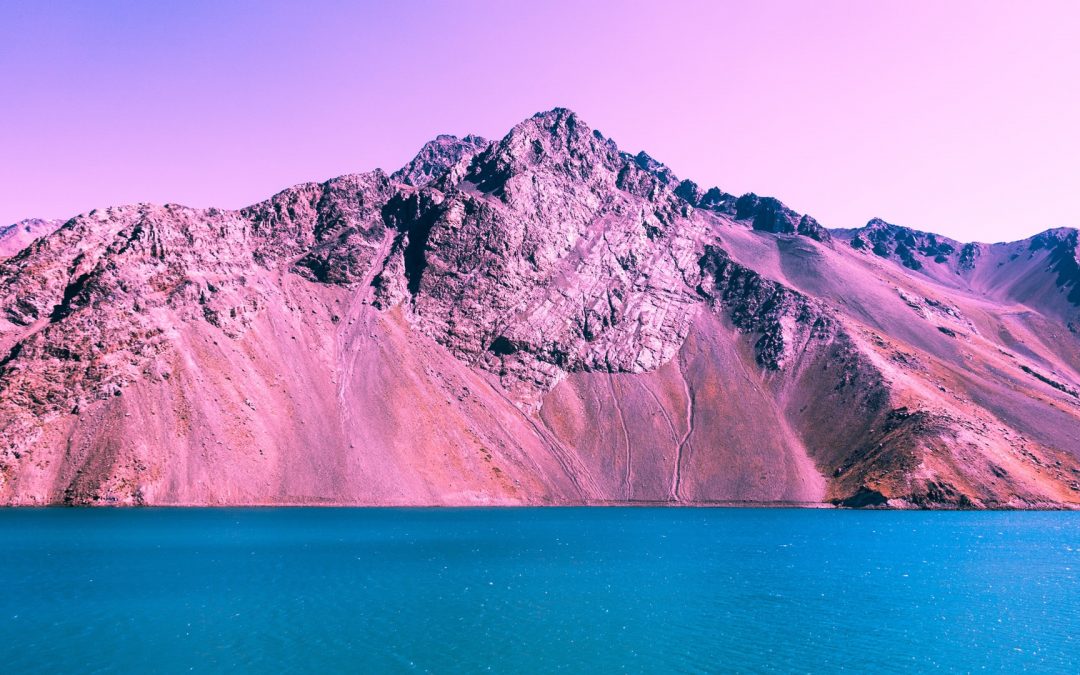 I had been a sometime iced-tea user in my early twenties, but I gave it up and never used caffeine again in any form until I was forty-three years old. I had been sober in another twelve-step program for a couple of years and one day I came up with an idea that drinking coffee would help me with my writing (I’m a published short-fiction writer). It definitely helped me type a little quicker, but most of those ‘writing’ sessions were more about frequent trips to the kitchen to gulp and brew more coffee. I quickly realized that I was using caffeine only for the high, and most of my caffeine binges ended only when I was so tweaked out that I couldn’t do anything other than lay on the couch with my heart pounding so hard that I could hear it.

I started trying to manage the buzz because I could only drink two and a half pots of coffee for a day or two before it quit working so well. So I had to calculate food and sleep binges into the mix and then sit on my hands watching the seconds and minutes tick by until I’d be sure that the coffee would start working again. In the meantime I’d be throwing my money around, acting like a jerk at home and at work and trying to ignore the voice in my head that insisted that I had to quit drinking coffee. I knew I had a problem, but it was weird talking about it with people. Nobody wanted to hear it. ‘Coffee is legal!’ ‘Caffeine is not a drug!’ ‘You’re crazy!’ is what they told me. But I’m not crazy; I’m a caffeine addict. I was miserable and I didn’t know what to do.

Finally I met someone in another program who told me that he was a caffeine addict too. And he had a solution! I went to my first CAFAA phone meeting that week and my life as I knew it was over. It took me a while to accept the fact that I needed a sponsor and to start working the steps, but I got involved with group service right off the bat, kept coming back and eventually I was able to get through my life, a day at a time, without having to use. I’ve been clean from caffeine for over a year and a half, and I keep going to meetings, participating within the group and working with my sponsor and a sponsee because I cannot stay clean by myself. Way to go CAFAA!